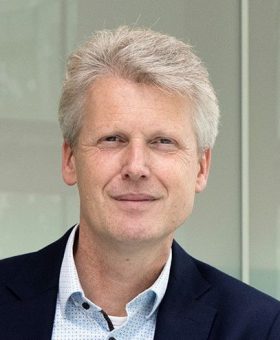 Frank Lobbezoo (1964) graduated cum laude as dentist in 1988 from the University of Utrecht (UU), The Netherlands. In 1992, he obtained his PhD degree from the UU, after which he worked for three years as a postdoctoral fellow at the University of Montreal in Quebec, Canada. As of September 1996, he works at the Academic Centre for Dentistry Amsterdam (ACTA), The Netherlands, where he was appointed as a full professor in 2005. Frank Lobbezoo is specialized in TMD/Orofacial Pain, is Director of a 3-year postgraduate training program in Oral Kinesiology, Program Leader of ACTA’s research program “Oral Regenerative Medicine” (ORM), Chair of the Netherlands Institute for Dental Sciences (IOT), and Past President of the European Academy of Craniomandibular Disorders (EACD). Categorie: Oral Kinesiology